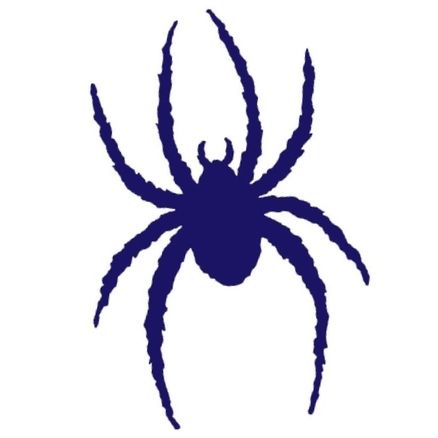 
One of the many unfortunate stories around the cancellation of the NCAA Tournament included a Richmond team that had been flying under the radar for most of the season, yet was all but set to make their first NCAA Tournament appearance since 2011, with one of their better teams in recent memory. The Spiders were winners of 9 of their last 10, and sport a highly-balanced scoring offense led by guard Blake Francis.

UCLA seemed like an afterthought for most of the early portions of the 2019-20 season, but caught fire following a February 8th win over Arizona and reeled off 7 straight wins to get them a 2nd place finish, just a game behind Oregon, and squarely into at-large tournament consideration. A 54-52 season finale loss at USC would've made things more interesting for the Bruins, but how interesting they could've gotten, we will never know. The Bruins definitely would need a lot of heroics from top scorer Chris Smith if they were to make any kind of tournament run.

UCLA was really coming on at the end of the year. Would have been a great game.
Reactions: EvilMonkeyInTheCloset