Mgkcbb said:
Just try to be more open minded from now on and quit stereotyping so much is all.

You should not stereotype.

Who stereotypes the way people speak without preconceived bias?
Click to expand...

Again, you clearly know nothing of Calhoun and Calipari's past.

FWIW, that was a piss poor retort.
M 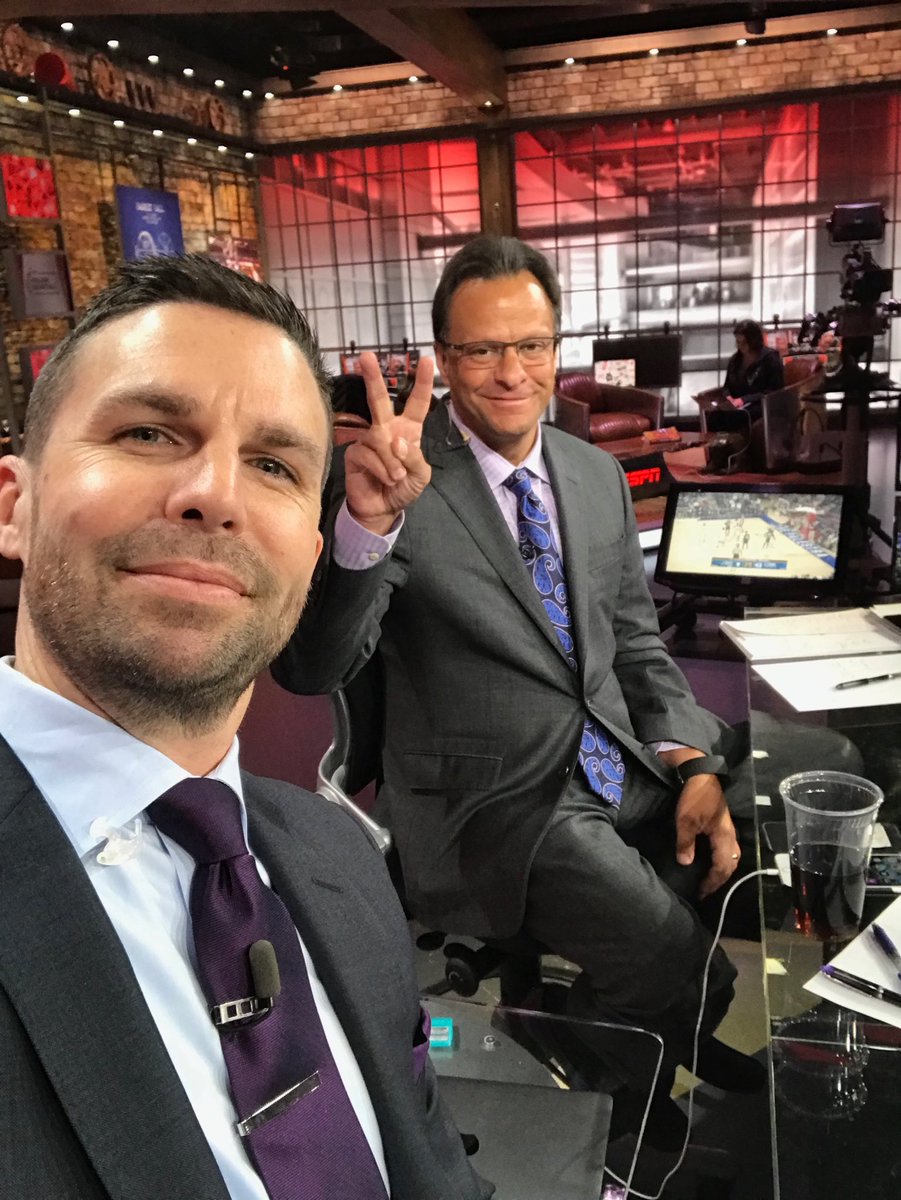 Live look at UConns next coach

brooky03 said:
It's a shame that UConn is saying it's a just cause firing because of the NCAA investigation. Rumor is they're trying to lower his buyout amount.
Click to expand...

You figured that out eh Sherlock ?
Reactions: brooky03

Live look at UConns next coach
Click to expand...

CB3UK said:
All I can say is it's about damn time. If UConn fans could go back and give us 2 pts and that title, would y'all do it in order to avoid the subsequent horrendous years of basketball y'all have endured?
Click to expand...

No! I think anybody would trade two $hit years for one title.
Reactions: tw3301 and HailToPitt725

Live look at UConns next coach
Click to expand...

Am I crazy for thinking UConn is better than most of those potential hires?

Ed Cooley would be a great hire and would kill it on the recruiting trail. Providence is basically Uconn lite and Cooley has the friars in the tourney every year, imagine what he would do at a program like Uconn.
Reactions: FaithPlusOne and ashenesey

Cooley would be a great hire/good idea

UCONN is new money but a for sure blue blood.

They should be able to get just about anyone they want.

We’re talking about AAC UConn, not BE UConn.

champ289 said:
We’re talking about AAC UConn, not BE UConn.

Much different job than it was 5-10 years ago.
Click to expand...

Aac is the death of uconn. F BC.. uconn should be in the acc or big 10 or something better. BE would be fine

UConn has been bringing the AAC down last few years IMO

JamesPonyIsland said:
UConn has been bringing the AAC down last few years IMO
Click to expand...

I agree. Tough to be a fan
M

UConn has not had a problem getting top notch recruits. Its been injuries and development.

If Sampson stays at Houston and Marshall at WSU (sort of the problem of not being in a major conference) which is possible, then a heathy UCONN program could make at least the top half of the AAC a solid basketball conference, not a power conference, but one that can consistently put final four contenders into the tournament. The bottom will be terrible still, but a respectable BB conference. UCF and USF are committed to their athletic departments, Memphis is still potentially Memphis. It's not the BE UCONN for sure, but they can at least be Xavier with the right hire.

Hot take coming: I think Tom Crean would do very well at UCONN. He was always a bad culture fit at Indiana, but still had some success. I think he can have that same kind of success at UCONN, maybe better because he always was better at recruiting the East Coast and NYC than the Midwest and Indiana.

He wins... I think Hurley will get it

Kevin Bryan said:
Who is this Hurley Crean you speak of?
Click to expand...

Tom in boardshorts?
Reactions: Dr.O1 and Kevin Bryan
You must log in or register to reply here.